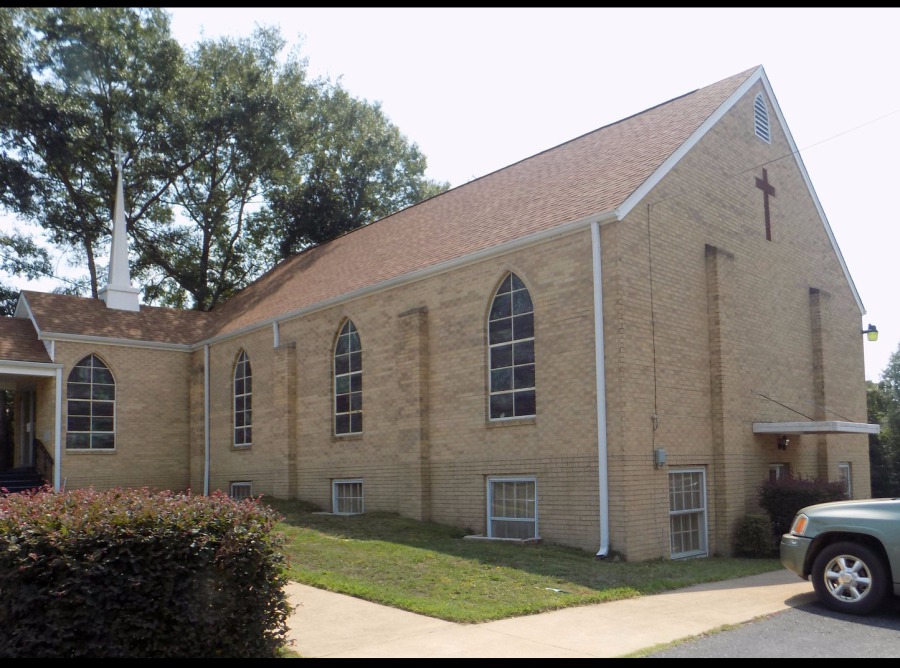 First Church Service was in this Old Church of God Church. Our 1st Church service was Sept, 22. 2014.  Our 1st service was a revival service.  We thought this was the best way to begin a new work. 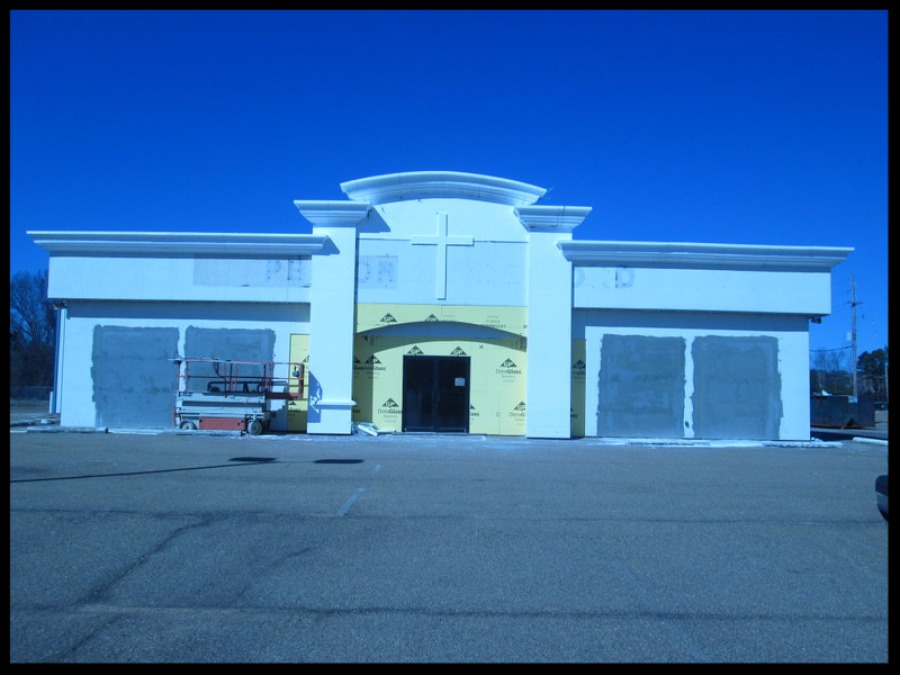 A new face lift to the front of the Church 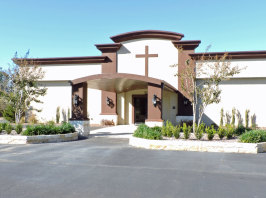 Current photo of the Church.

We want to share with you what God is doing in Atlanta, TX. First of all we want to say "GOD DID IT"! Starting a church in Atlanta, TX has been on my heart for nearly ten years now. When business took me to the area I would find myself driving around praying and looking for a place, but I knew it wasn't God's time.

A few years later God called us to the evangelistic field where we worked and learned for three and a half years. In the summer of 2014 God once again gave me a strong burden for Atlanta, TX. We came off of the evangelistic field and began looking for a building. After looking with no success, a brother we knew that worked in the area, heard about our desire to start a church there. He called us one evening to tell us about a “we have moved” sign he had seen on an old church building. Long story short, after inquiring we were able to use the building rent free for about a year and a half. We had our first service on Sept. 22, 2014. God did some great things in that old church building. We have seen many people in the altars, some new faces and some faces that we haven't seen in many years. God's work in Atlanta, TX had begun, but we knew this was not where He wanted us to stay.

During our years evangelizing God allowed us to purchase a wrecked Travel Supreme Motor Home far below book value. We were able to make the repairs ourselves so we had far less in it then we otherwise would have. We knew that God had blessed us with this motor home to use for more than just our traveling comfort. We didn't know then just what it would be but God did. We were having revival at our church in Atlanta, TX and had driven the motor home over for our evangelist to stay in. During their stay a tree limb fell on top of it causing a leak. Mold started growing on the inside and Travel Supreme was no longer in business to do the needed repairs. Our insurance company bought it from us at the going price. We now knew what God had given it to us for.

On the corner of the main highway through Atlanta, TX was a shut down Orr Dealership Building that had been for sale for several years. We would drive by it and say "there's our building" but we knew we could never afford what they were asking for it. We would still talk about how awesome it would be to have a church there. It was the best location in the whole city. God's ways are higher than our ways though, if He wants it done He always makes a way. He put an old acquaintance in our path that was personal friends with the owner. I ask him what he knew about the building and if he thought the owner would be interested in a tax write off. He gave me the owners number and told me to tell him that he said to call. I contacted him and negotiations begin. He had already reduced the price but he reduced it again and donated a large percentage as a tax write off. We ended up purchasing a 13,000 square foot building and 7 acres of commercial property! The building is in the most prime spot in the city. It is right off of the main highway, next door to a CVS Pharmacy and about two blocks from a Wal-Mart Supercenter. You can't miss it if you come through town. We used money we received for the motor home and a brother from our home church volunteered to guaranty the loan for the rest. We borrowed and have remodeled the building leaving the back part to be used as a gym for now and later as a bigger sanctuary. Remodeled the building and property is worth over one million dollars. Our sanctuary will hold about 150 people, but we are putting no limits on God. We know He gave us this place for a reason. We are now running 40-45 on Sunday mornings but we are expecting a great harvest of souls.

Please pray for us at Trinity Church Atlanta, TX.